You know, I’ve been doing this for so long, that many of the things I work on don’t get me really excited. For example, I remember the very first magazine ad that I worked on solo. That was so incredibly amazing, that I had to rush down and buy two copies of the magazine to keep forever. Now, I mostly forget about them. If they do excite me, I may show my family at the store, but that’s it.

This project however, is one of those things that still get me excited. We worked closely with Jay Tilles (aka Lightning from local Los Angeles based radio station KROQ) on a SEMA truck build. The project was a blast, and it came out great. There were a ton of other companies involved in the making of this truck. But when it came to the design of the wrap, we were given full control. What’s funny is the design is based off of a comment I made to Jay that he didn’t think would work. But after we comped it up, he was all in.

It was exciting to see this truck on the recent cover of Truckin’ Magazine. So exciting in fact that I again had to run down and buy a copy. Brought me back to my early days! 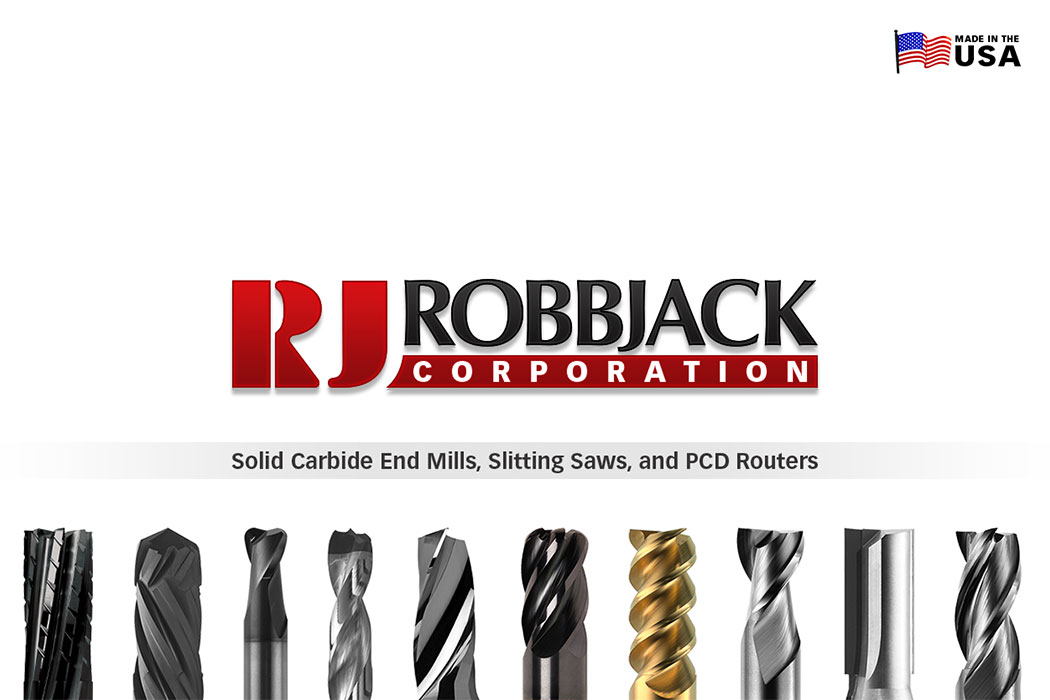 I’m very pleased to provide an endorsement of Billy and his excellent work through B2 Design. Where previous design partners found it a challenge to understand our vision, Billy quickly understood and delivered exactly what our team was looking for; crisp, energetic marketing collateral with enticing call to action, effectively targeted at our particular industry. If you’re looking for immediate and productive output in a design partner, be sure to include Billy and B2 Design in your RFP process!

Over 25 years specializing in web, print and user interface design.

Start scrolling to see some of our work.

Welcome to WordPress. This is your first post. Edit or delete it, then start writing!

This is an example page. It’s different from a blog post because it will stay in one place and will show up in your site navigation (in most themes). Most people start with an About page that introduces them to potential site visitors. It might say something like this:

Hi there! I’m a bike messenger by day, aspiring actor by night, and this is my website. I live in Los Angeles, have a great dog named Jack, and I like piña coladas. (And gettin’ caught in the rain.)

The XYZ Doohickey Company was founded in 1971, and has been providing quality doohickeys to the public ever since. Located in Gotham City, XYZ employs over 2,000 people and does all kinds of awesome things for the Gotham community.

As a new WordPress user, you should go to your dashboard to delete this page and create new pages for your content. Have fun!